Shock Absorber  is set to become a new principal partner to both Bristol Sport’s women’s teams ahead of the 2019/20 season. 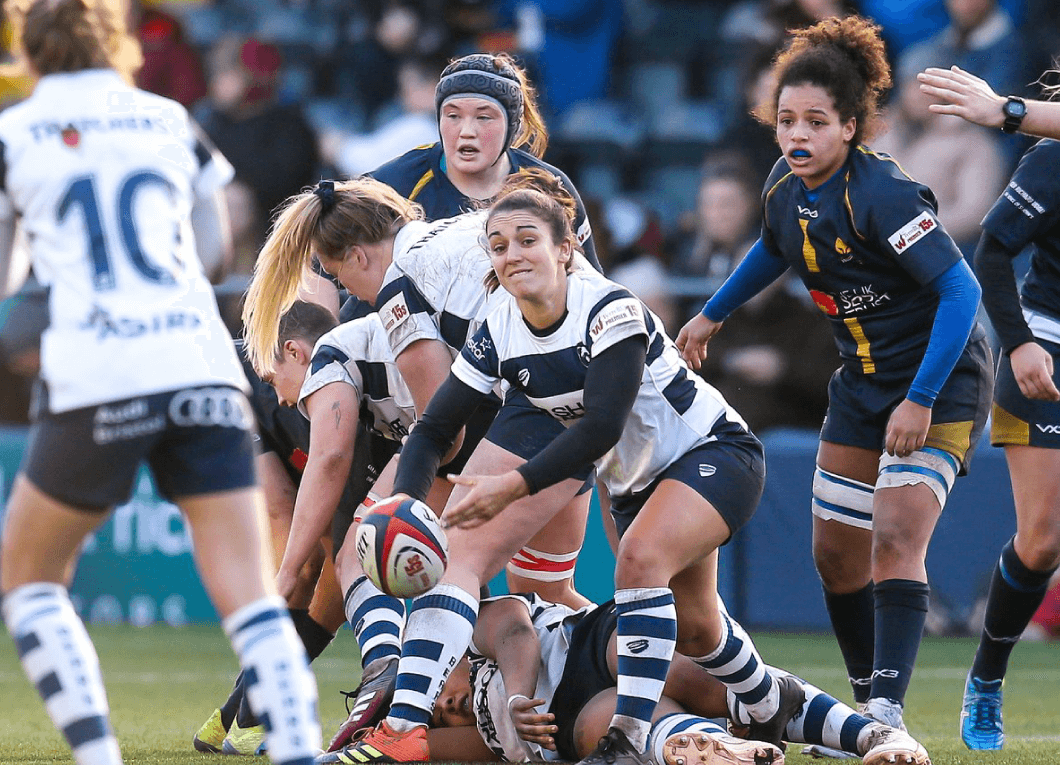 In a record-breaking deal for the Bears Women, Shock Absorber will be their new front of shirt sponsor for the Tyrells Premier 15s 2019/20 campaign. The UK’s number 1 sports bra brand will also extend its sponsorship to Bears Women footballing counterparts as they become sleeve sponsor for FA Women’s Super League 1 side Bristol City Women.

The brand will be using the partnership to educate both Bristol Sport’s women players and their fans on the importance of wearing a proper sports bra. Shock Absorber has conducted extensive research in partnership with The University of Portsmouth; finding breasts move up to 14cm when unsupported during exercise. 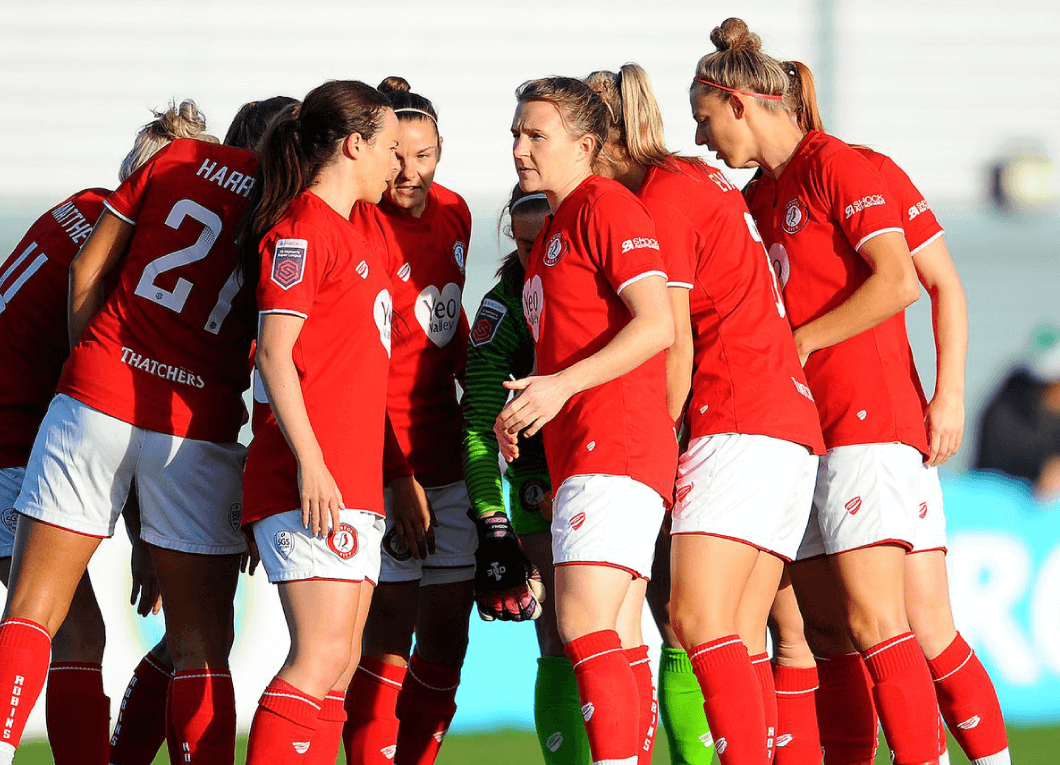 Players have also been kitted out in the Shock Absorber Extreme Impact range ahead of the new season. Designed for the high intensity nature of rugby and football, it’s proven to reduce chest movements by up to 78%, twice as much as a conventional bra.

Bristol Sport Group Head of Commercial, Caroline Herbert, said: “We are delighted that Shock Absorber has joined us as a principal partner to our women’s teams.”

“The quality of the Shock Absorber products has put them at the forefront of the sports bra industry and it is fantastic to have our women’s teams partnered with such an elite and world renowned brand.”

“We are very much looking forward to this newfound partnership flourishing, as both teams embark on what is set to be an exciting 2019/20 season.”